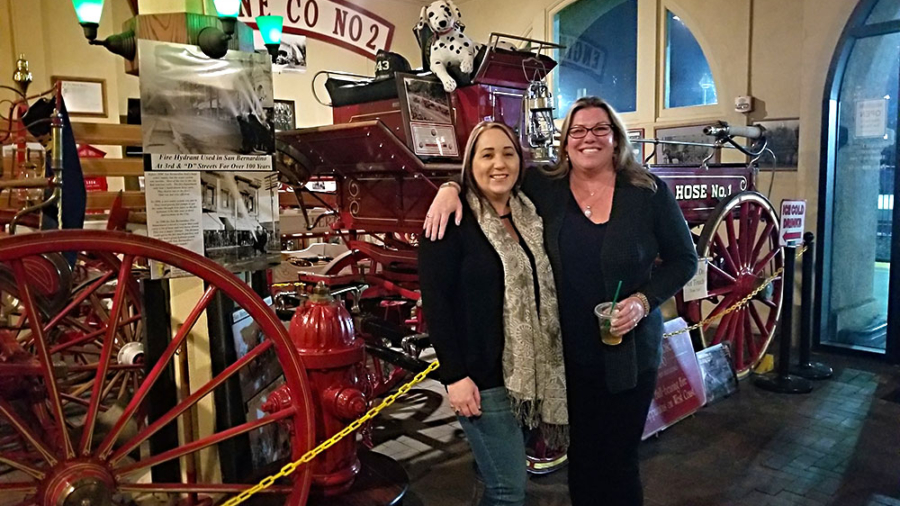 What an incredible night at investigating and feeling the energy at the San Bernardino Train Museum… with Nicole a paranormal investigator and Psychic Medium & Brandi, a very talented and well respected Psychic Medium, both leading the way!

We were expecting some activity, but we were blown away! From flash lights coming on, to bells ringing, to the spirit of children running past us and the darker energy of a male that did not want us there. It was a heck of a night…

The energy was high and the spirits were eager to speak to us! Brandi is an incredible Psychic Medium and was able to connect with so many spirits that needed her our help. Nicole was feeling their energy as well, but was focused on trying to get the to communicate through the spirit box and other means! We were both pleasantly surprised by so much activity!

The Spirits We Met:

The night started off with an introduction of who we were and what we were planning.. The crowd was ready to start and so were the spirits! We started in the bathroom, where we encountered the spirit of a female that was in need of help, but very reluctant to take it.. Brandi felt that she had drowned and was looking for help, but she was very confused and not ready to receive the help she needed.. We had to leave her there! We next went into the hallway, inside the museum, where we all picked up on the energy of a dominate male spirit, that did not want us there! He made it known through the spirit box.. He was also changing the temperature, we all felt a cold breeze slide over us. This gentleman spirit followed us through out the night.

WE RECEIVED SPIRIT COMMUNICATION! By the sound of an old horse drawn fire carriage! The bell kept ringing.. and ringing..  and ringing.. It was amazing! The spirits were letting us know they were there and were happy to communicate! We also received several class A EVP’s with the name Thomas and Timmy.. We were able to discern, that Timmy was the little boy that was turning our flashlights on and off and Thomas the gentleman that followed us around for the night. Thomas seemed to be the “manager” of the place.. He told others who could communicate with us and who could not!

Where Were All These Spirits Coming From?

Now, were these spirits contacting us from the artifacts in the museum or from the land itself… BOTH! The train station was built in 1918 and if full of so much energy from over 100 years. The museum is full of artifacts from the time period and on, that have collected all the energy from all the surroundings.

Thank you to all that joined us on this adventure! 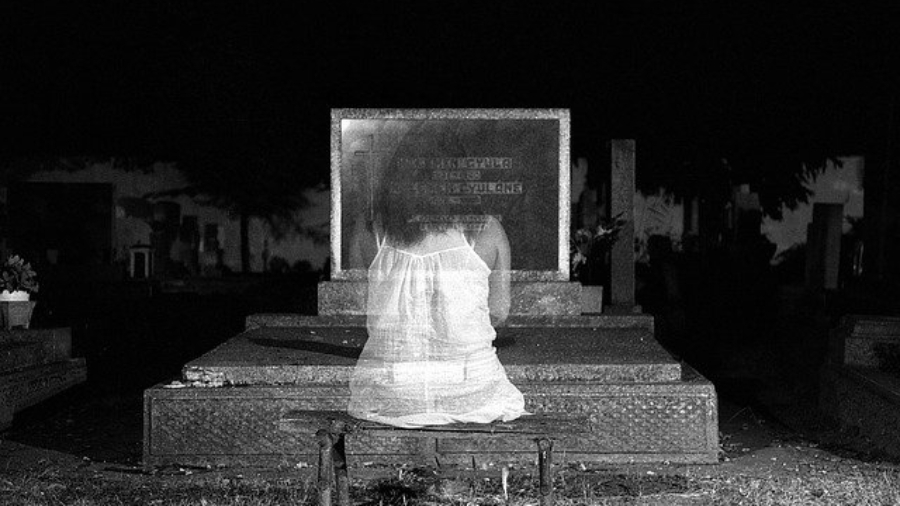 Where do ghosts go when you have a clearing? I believe that chasing them to another location doesn’t solve the problem. My focus is to show them what is possible for them in the next realm.

I AM a Spiritual Guide for earthbound spirits (ghosts). It’s my honor to guide these lost souls home, into the next realm of existence. Connecting with guides and angels allows me to serve the earthbound. It’s our goal to lift them into their higher potential by transforming stagnant energy with unconditional love (no judgement).

When I work with the earthbound spirits, I go into a meditative state, placing myself in the I AM presence of unconditional Love. It’s in this state of being that I can be without ego, so there’s no judgment. I join with many angels, guides, master teachers and light workers. That’s how I receive my guidance to speak the words needed for this individual or group that I might be working with at the time. The unconditional love creates a space of healing energy for the earthbound spirit.

When the earthbound spirit knows that I am not there to just chase them away to another location, they will be more receptive to the healing energies.They can feel the unconditional love energy that has been created. From there, we can begin a process of offering them another way, a new beginning, a new perspective of what’s possible in their next step. Isn’t that what works for all of us in the process of healing ourselves?

It’s such an awesome feeling when those that were stuck here ascend into a higher realm of consciousness. I can’t do this without the assistance of many spiritual beings of love. I am in awe of the love that connects us all in the Oneness of Creation. 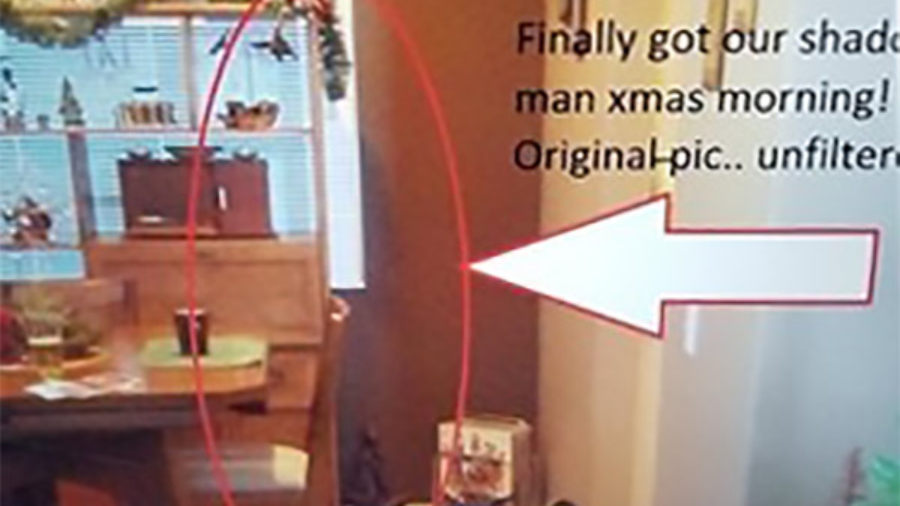 I was recently asked to be apart of a documentary on the Hat Man.. I have contributed some of my art work to the film, as well as my eye witness accounts, theories and experience. The sketches are of what I have seen, how they show themselves to me. They span over a few years on different paranormal investigation cases.

The Hat Man has been reported for centuries, going back, thousands of years. He is always described at tall, dark, shadowy and very menacing. He instills fear in almost everyone who has seen him. He is described as a “watcher”. He is reported to be seen, but never heard. Reports have put him to be 6ft – 8ft tall. Very dark, with some definition to his face, but some claims say they only see him as a shadow, but all reports are with a hat or cloak… I have seen both!

Some claims, state that he can attack or harm. With my over ten years of paranormal investigation work, hundreds of cases and seeing him multiple times, this has never been the case for me or my clients. He just seems to watch, stand there and feel menacing, he seems to put fear into those that see him. He is usually in the background of pictures, not even noticed, until you look closely.. Reports seem to indicate he stands in doorways, corners of the room or closets 75% of the time. So what is he? What does he want? Their are many theories out there. But this is mine.

My Understanding of “The Hat Man”:

I have worked as a paranormal investigator for over 10 years. I have been a psychic medium all my life. I have come in contact with several different entities, but the Hat Man is for sure the most interesting. I do believe he is a watcher. But I also believe he is a doorman… a guardian of the portal, per say. He (used lightly) is not a human spirit, more of an ancient being, inter-dimensional. I believe that he opens the door, to allow other activity to happen, that he is accompanied by many other entities, spirits and so forth. On many of my cases, with the Hat Man, It seems that the client will see the Hat Man as a precursor, of other things to come. They will see him first, then other paranormal activity will follow.

I have tried on multiple times to communicate with the Hat Man, with no luck. I have spoke to several other in my field, that state they have not been able to communicate as well. Not through EVP (electronic voice phenomena) or mentally, spiritually or otherwise. He seems to be silent. But always watching.

An interesting tid bit.. The neighborhood watch sign… I am sure you have seen one.. Says, “We are watching you” and has a picture of a man with a cloak and hat…. Where do you think they got that idea from… Like I said, this “thing” has been around for centuries…. 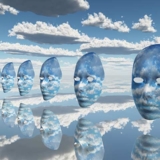 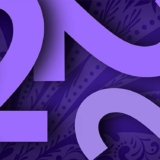 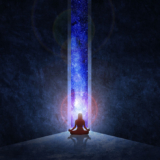 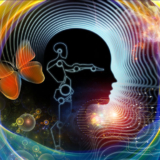 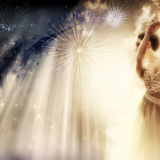